Posted on August 22, by Sean Carroll Back in the Dark Ages, a person with heretical theological beliefs would occasionally be burned at the stake. Fair is fair. Or, at least, people will write book reviews and blog posts that disagree with you. The ominous image shown here was the cover of an issue of The Weekly Standard back in March, illustrating a piece by Andrew Ferguson. The crowd of sinister hooded pyrophiliacs includes—well, me, actually, as well as the other participants in our Moving Naturalism Forward workshop. By the end of this overly long post I will suggest that Nagel, despite being generally way off track, nevertheless has a bit of a point that many people seem to be passing over. Much like the Insane Clown Posse in a different context. 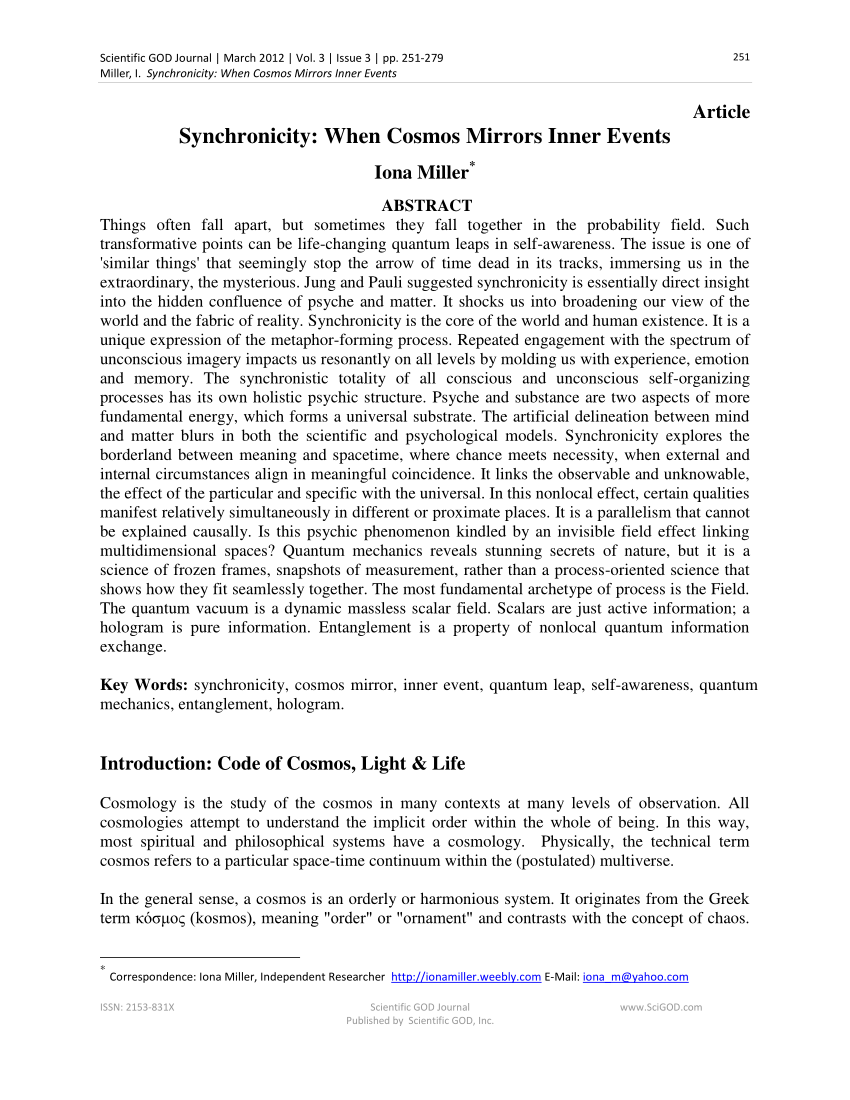 Bibliographic Information Print publication date: January DOI: Authors Affiliations are at time of print publication. Print Save Cite Email Share. Show Summary Details. Subscriber Login Email Address. The physical sciences can describe organisms like ourselves as parts of the objective spatio-temporal order — our structure and behavior in space and time — but they cannot describe the subjective experiences of such organisms or how the world appears to their different particular points of view.

There can be a purely physical description of the neurophysiological processes that give rise to an experience, and also of the physical behavior that is typically associated with it, but such a description, however complete, will leave out the subjective essence of the experience — how it is from the point of view of its subject — without which it would not be a conscious experience at all.

The claim is that there is something inherently subjective about the experience of consciousness, something that cannot be shared with other conscious beings nor described by physics. This position has been developed in subtle ways by philosophers like David Chalmers.

The second and more important point is that, because of the first point, a purely physical view of the world is incomplete, and we have to add something to it, and that addition is going to end up being pretty dramatic. In particular, he claims that the standard scientific picture must be augmented by a non-physical notion of teleology — directedness toward a purpose. And not just an emergent notion of purpose that might be compatible with physicalism.

This is something like the Principle of Sufficient Reason which he mentions. Nagel believes that the specific laws of nature, or even the fact that there are such laws at all, and that we can understand them, are all things that require an explanation. They cannot simply be as others among us are happy to accept.

Try as I might, I cannot quite appreciate the appeal of this program. I could imagine that, after much effort were expended experimentally and theoretically, we might ultimately come to believe that the best explanatory framework for the appearance of consciousness in the universe involves positing mind as a separate category.

My preference would be to minimize the weight given to our intuitive ideas about what form a proper explanation should take, and keep looking for the simplest and most powerful model that fits the data. Nagel is very impressed, like many before him and since, with the oddity of material stuff having experiences. But the explanation of mind does not, of course, lie in matter but in form.

Of course matter must have the capacity to embody complex forms, as for instance the properties of carbon, oxygen, nitrogen and a few other elements that allow them to form complex organic polymers. It is then the relations that these forms make possible with other molecules and then up the scale of increasing complexity that underlie the emergence of the capacities that so impress us.

What can't evolution explain about all this that it ought to? Nagel constantly asserts that to explain the existence of consciousness, etc. This is, I suppose, a further expression of his rationalism, the expectation of a certain kind of intelligibility. But still it seems to me poorly motivated. At the time of my birth it was very unlikely that I would several decades later be reviewing a book by a famous philosopher; but it is not mysterious that this eventually came about.

The improbability has been declining rapidly for the last few decades.

Just so with evolution. The evolution of reason may well be very unlikely indeed on a young, hot planet. It's a great deal more likely by the time there are highly social, if not yet rational, multicellular organisms with very complex nervous systems.

Nagel does not want to appeal to God and finds current evolutionary thinking in principle inadequate to account for central features of human existence. Yet he is committed to the intelligibility of the world we find ourselves in. So where can we go to provide more satisfactory explanations?

The only positive suggestion that Nagel offers to solve the pseudo-problems he has devised is that there may be teleological laws, laws that 'bias towards the marvelous'.

What is the evidence for these strange bits of legislation? Only that they would make the appearance of complex creatures such as ourselves, marvels that we are, more likely. I have never felt more proud to be an empiricist. A final point.

I have myself argued that it is a serious mistake to allow fear of creationists and other obscurantists to discourage discussion of the weaknesses and unanswered questions in evolutionary theory. Nagel has no fear of such people and expresses a considerable sympathy with intelligent design.

On the basis of his understanding of evolution, he considers that the rejection of their criticisms of evolution is 'manifestly unfair' p. This may, of course, reflect on either the understanding or the unfairness. He just personally feels an aversion to the theistic perspective. The title of the book, however, all too readily interpreted as announcing the falsity of Darwinism, will certainly lend comfort and sell a lot of copies to the religious enemies of Darwinism.