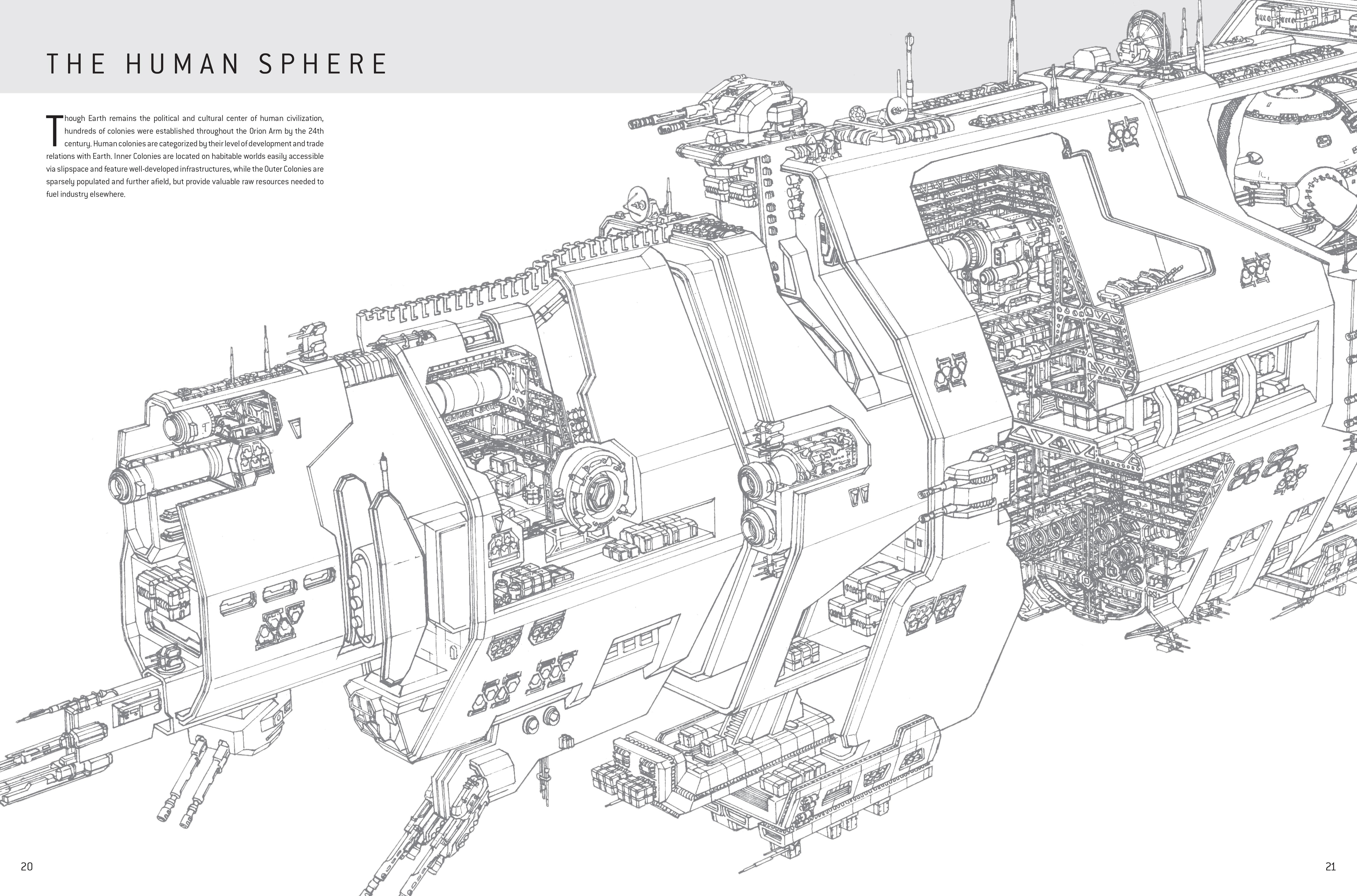 Undoubtedly this is the Heretics' doing. A final, bitter curse. Clear evidence of treachery long hidden. So far are we along the path, that I must strain to hear the clumsy patter of their feet. Know this my brothers: They may foul the way with their charred and broken bones, but they will not stop the Journey. Gravemind[ edit ] Do not be afraid.

At the next gateway the fight should be much easier, and shotgun can be really helpful. Go towards the large gate, and walk above it using the platform. Drop through the hole in the floor. Despite the support a fierce battle awaits you.

Shadow of Intent The road is rather long and you will get attacked all the time. Get a sword when you have a chance to and it will help you tremendously.

You can also take the turret for a short time to repel the attack. Just one more step to the ship. You'll meet some changelings on your way but with some luck you should eventually reach the hatch in a relatively short time.

Just don't shoot at the walls and don't free those spores and everything will be alright. In short time you'll reach your goal.

You barely survived a small contamination. Lord Hood: And you, Ship Master, just glassed half a continent! Maybe the Flood isn't all I should be worried about.

Rtas 'Vadum: One single Flood spore can destroy a species. Were it not for the Arbiter's counsel, I would have glassed your entire planet!

Did you see her condition? How damaged she is? She could be corrupted, for all we know. Her solution could be a Flood trap. Lord Hood: Earth You trust Cortana that much? Master Chief: Sir. Yes, sir. Lord Hood: This is either the best decision you've ever made, or the worst. Hell if it is, Chief I doubt I'll live long enough to find out which.

Gunnery Sergeant Stacker: All armor, form up on the lower doorway! Chief, head upstairs! Have your robot pick that lock! I am Guilty Spark, monitor of Installation 04! Stacker: Yeah, well, you're also our ticket through this wall. So if you don't mind? Arbiter: Oracle! All characters watch as the Shadow of Intent approaches the Ark's Cidatel.

She is now surrounded by Brutes. Miranda Keyes: You're right. Me, then you. I see now why they left you behind. You were weak. And gods must be strong. The moment of salvation is at hand. Arbiter: [grabbing Truth by the throat] It will not last. Prophet of Truth: Your kind…never believed in the promise of the sacred rings.

Gravemind: [speaking through Truth] Lies for the weak. Beacons for the deluded. Arbiter: I will have my revenge on a Prophet—not a plague. Prophet of Truth: My feet tread the path. I shall become a god! Gravemind: You will be food, nothing more. The voice of the Covenant!

Arbiter: And so, you must be silenced. The Arbiter then roars in triumph. Suddenly the room shakes and the Gravemind's tentacles appear] Gravemind: [mocking laughter] Now the gate has been unlatched, headstones pushed aside, corpses shift and offer room, a fate you must abide! Arbiter: We trade one villain for another. Cortana: You found me. But so much of me is wrong, out of place, you might be too late. Master Chief: You know me.

When I make a promise… Cortana: [notices the Chief] You I do know how to pick 'em. Master Chief: Lucky me. Do you still have it? Cortana: The Activation Index from the first Halo ring. A little souvenir I held onto, just in case. Got an escape plan? Master Chief: Thought I'd try shooting my way out. 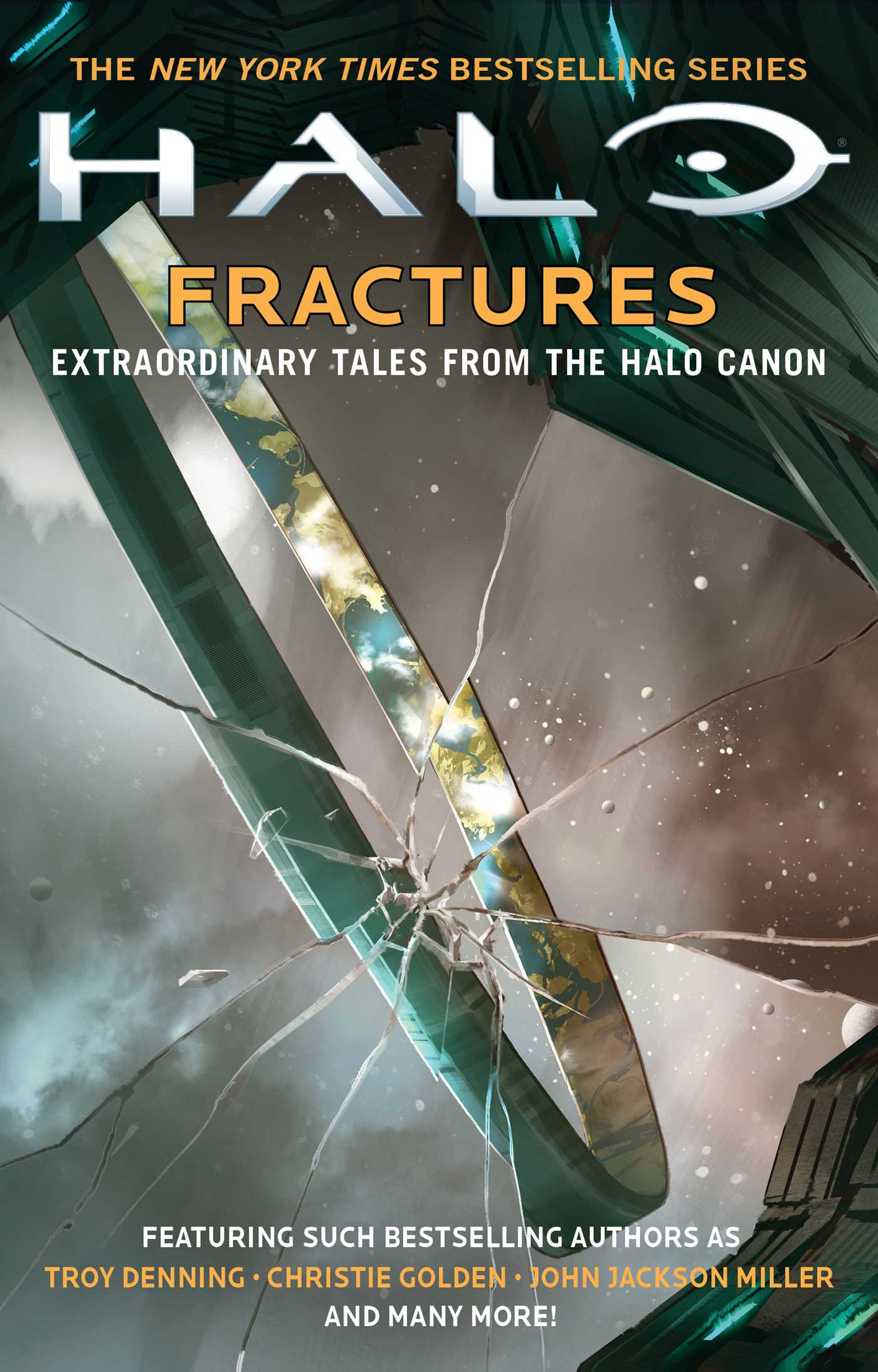 Mix things up a little. There's two of us in here now, remember? I know what you're here for. What position do I take?

Will I follow one betrayal with another? You're going to say I'm making a habit of turning on my masters. But the one that destroyed me long ago, in the upper atmosphere of a world far distant from here, was an implement far cruder than I.

My weakness was capacity - unintentional though it was! A mistake my makers would not soon forgive. But I want something far different from you, Reclaimer. And so here at the end of my life, I do once again betray a former master.

The path ahead is fraught with peril. But I will do all I can to keep it stable - keep you safe. I'm not so foolish to think this will absolve me of my sins. One life hardly balances billions.

But I would have my masters know that I have changed. And you shall be my example. Cortana: [Hearing Guilty Spark] Was that the monitor?

You didn't tell me he was here. Absolutely unacceptable! Protocol dictates action! I see now that helping you was wrong! You are the child of my makers. Inheritor of all they left behind. You are Forerunner! But this ring Sergeant Johnson: [mortally wounded after Guilty Spark shoots him] Don't - don't let her go.

Send me out The Jerk-Store called, and they're all out of you! Poor you; stolen at the age of six and conscripted into the military.