It analyses Yockey in his historical context: a post-war Europe divided between American plutocracy and Russian Bolshevism; the Europe of scaffolds, ruined cities, and Cold War confrontations. Drawing on FBI and other state files, hitherto unpublished archives, and numerous personal interviews with those involved, this biography introduces a wealth of new material. Foreword by Tomislav Sunic. Reviews and Related Articles 6 In this regard, the new glimpses Bolton gives into the Union Movement as well as the myriad rightist projects in America is invaluable to contemporary dissidents. Yockey looked to the East; the lessons of his contemporaries suggest he was pointed in the right direction. Tomislav Sunic, The Occidental Observer [T]here was never much information on Francis Parker Yockey, so for a book like this to come out, finally, after all these years, it really is a treat. 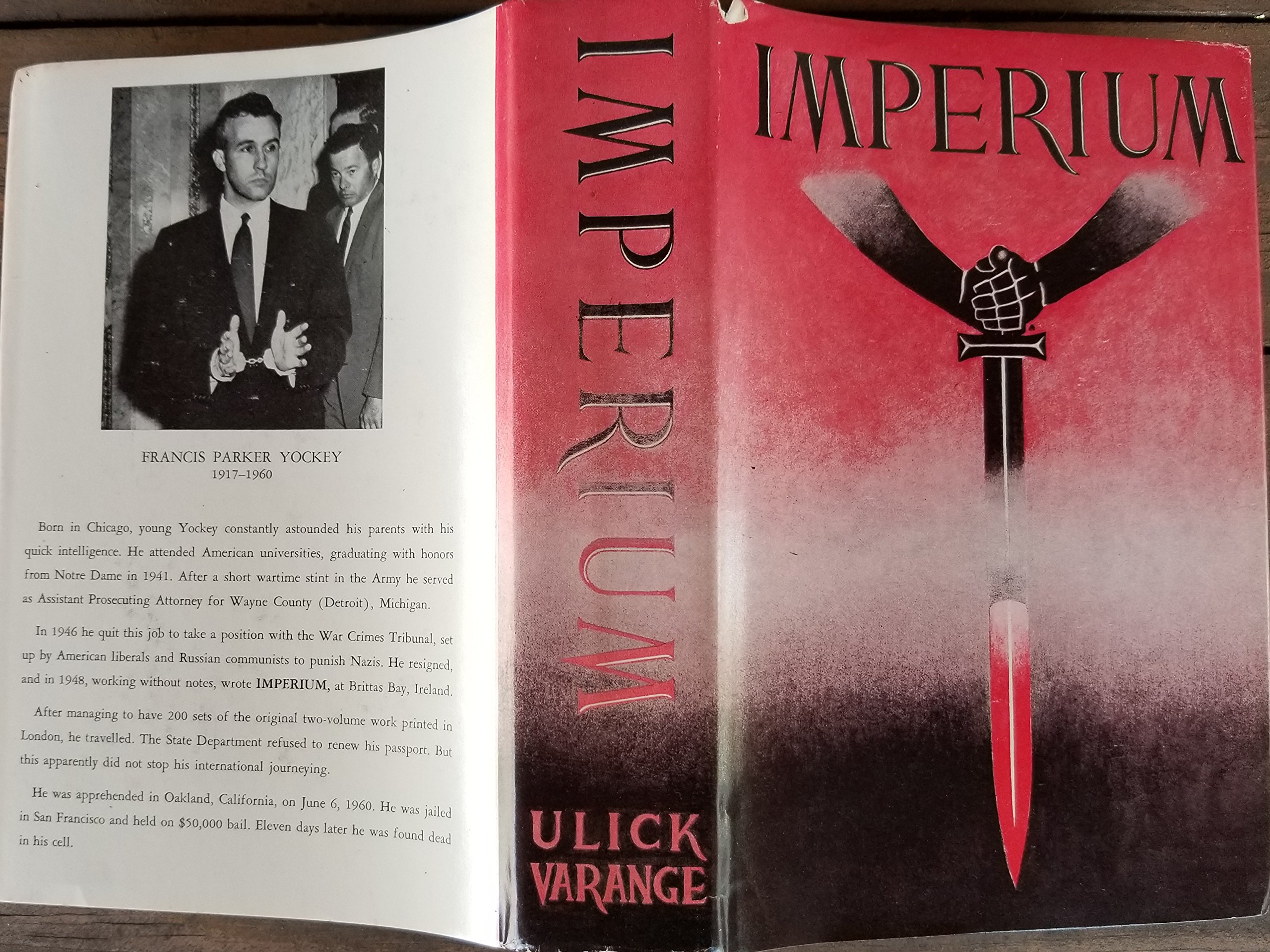