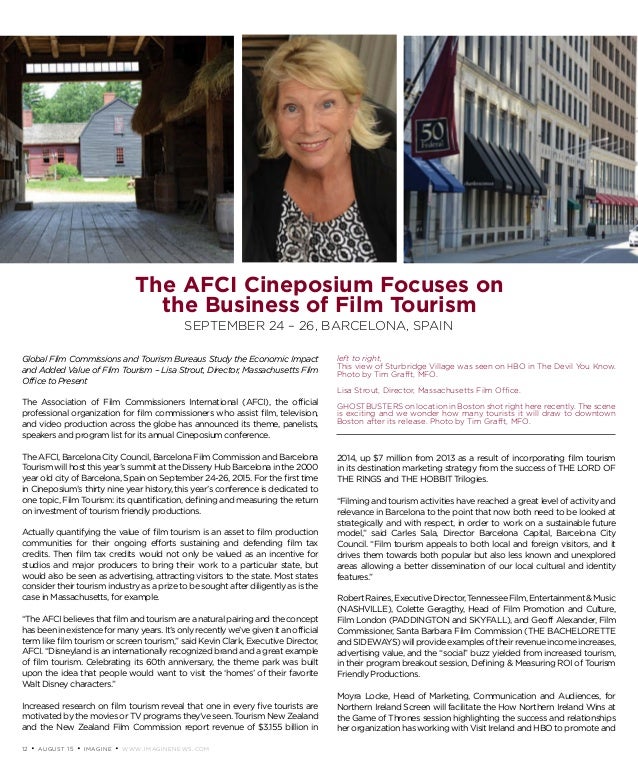 Most of which were devoted to the modules contained within that had the same title as the issue. The remainder of the space was devoted to Pelinore related content economy in the domains, religions, elemental gods and cetrtain locations in the City League and the County of Cerwyn and the usual news, letters and reviews. Each module came with guidelines for adapting to the Zhalindor and Pelinore campaign settings. The best adventure, to my mind by far, was Rod of Seraillian - although it may be a little too linear for some playing groups' tastes. One theory behind the reasoning for TSR withdrawing its advertising was that Mr Cockburn became increasingly critical of the TSR product line and the reasons behind Imagine's closure. There are always, however, two sides to every story and it seems more likely to me that TSR which was undergoing severe financial difficulty and a change of leadership under Lorraine Williams at the time simply had to make cost cuts and, unfortunately, could no longer commit to advertising in GMPubs. I will be reviewing each issue at pelinore.

In short, I have absolutely no sympathy for such views. The very reason for their employment was to promote the TSR line and its success paid the wages for their livelihood. I'll return to Gygax's comments periodically, as I discuss the thirty-one issues of Imagine in the months to come.

What's most immediately interesting about issue 1 is how much material it includes for complete neophytes. Then, there's Roger Musson's "Stirge Corner" column, where he reminisces about his first encounter with RPGs and how he had to wrap his mind around the concept of a game with "no restrictions.

Black is a fiction piece about virtual reality "cubes" and the consequences of one man's use of them. Dave Pringle offers up book reviews and the pseudonymous Gordius presents a mind-bender in the "Illusionary Script" feature.

Peter Tamlyn's "Tavern Talk" is a column devoted to "the amateur side of the hobby," focusing on conventions, fanzines, and the like. Michael Brunton returns in a lengthy piece called "Figure Painting," where he talks about how to paint miniature figures for use with RPGs.

Rounding out the issue is a brief "Letters" column understandably so, since this is issue 1 and a comic by Ian Williamson called "The Sword of Alabron," which is notable for featuring an explicitly Scottish dwarf he is identified as such and even wears a kilt. Portlight Strategies: Partners with and aids people with disabilities in the wake of disasters.

We are rallying stakeholders by working together to help get people to safety, provide for any immediate needs they may have for disability-related accommodations, durable medical equipment and other assistive technology, responding to evacuation and sheltering issues and problem-solving for a variety of immediate disability accessibility issues.

Save the Children will also help child care centers in recovery and rebuilding mode, as these businesses are not eligible for FEMA funding. Southern Baptist Disaster Relief SBDR : A religious organization working on the ground to provide disaster relief and response to impacted people and communities.

The stated purpose of the fund is to help recovery and rebuilding work driven by organizations on the ground. 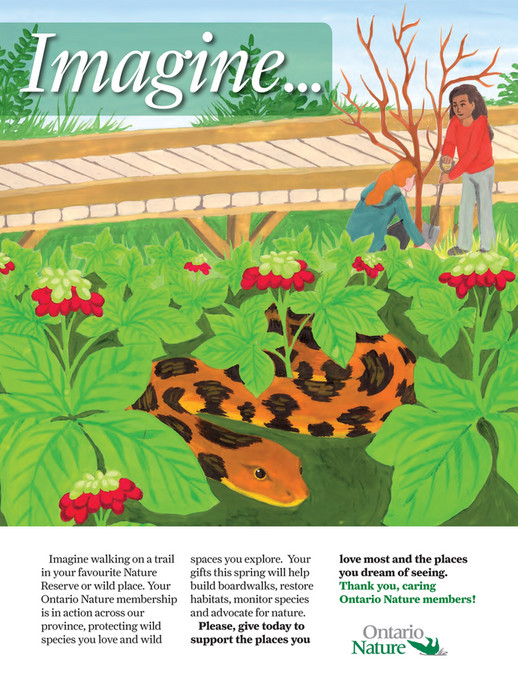 Its team in Haiti is coordinating with other organizations and discussing what types of assistance are needed, with a focus on water and hygiene, cash and support to help people recover their livelihoods and crops. Don Turnbull did not favour this plan and eventually he convinced the Board of Directors that his "Imagine" magazine was a superior idea.

I was dubious, but I agreed. As a matter of fact, the magazine never showed any substantial profit, generally ran at a loss from a purely financial standpoint.

Of course, the advertising and promotion of the TSR line and the goodwill the publication generated, justified its continuation for the time. That is a moot question now, certainly. 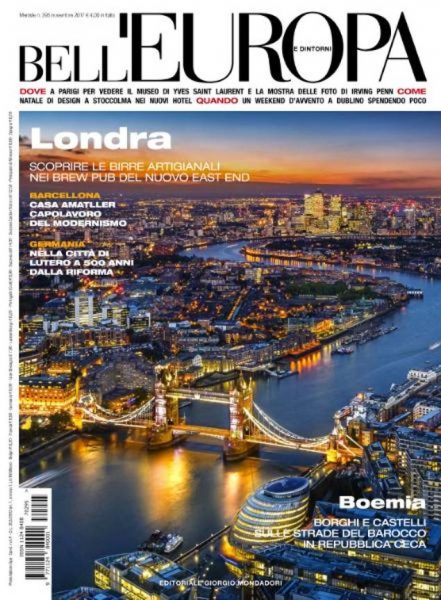 As for lower echelon staffers believing that they were paid to be independent critics of TSR products, somehow being given free rein to exercise their budding critical talents, I can only shake my head in wonderment at such hubris.

Biting the hand that feeds one has always been considered in bad taste. If such persons felt so overwhelming an urge to be independent, they should have sought employment elsewhere or struck out on their own.

In short, I have absolutely no sympathy for such views. The very reason for their employment was to promote the TSR line and its success paid the wages for their livelihood.